Proper Translation – How Language Translates to Customers Across Mediums 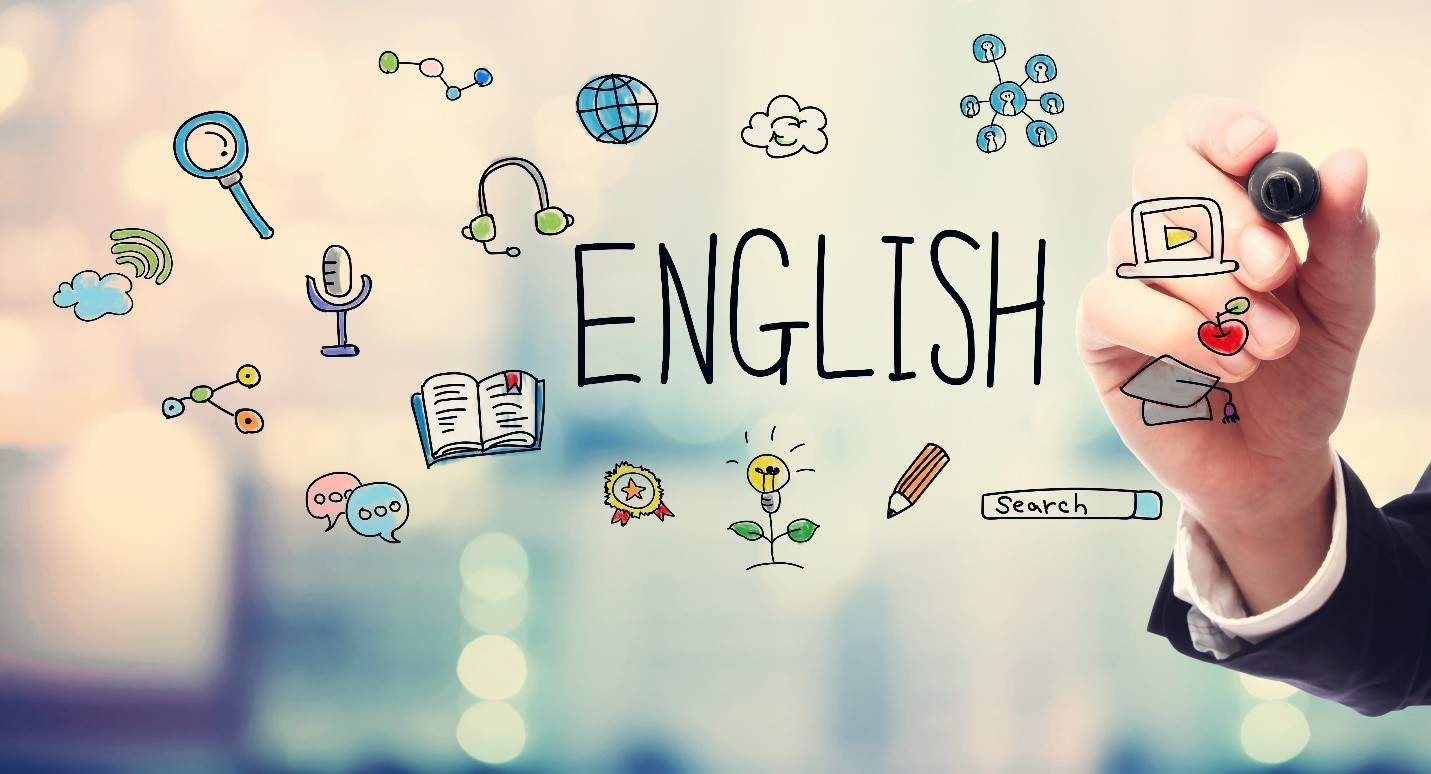 11 Jul Proper Translation – How Language Translates to Customers Across Mediums

“Approximately 375 million people speak English around the world and there are more than 50 English speaking countries, where English is either the official or the primary language. It is the third most common primary language in the world (behind Mandarin Chinese and Spanish).” – Source
So, does this lead you to believe that English is the most widely spoken language in the world?  For most countries where English is the official language, people tend to erroneously believe that English the predominate language all over the world.

Nothing is further from the truth.  In fact, there are millions of words translated every day into other languages.  As noted by the BBC, “it’s estimated that up to 7,000 different languages are spoken around the world.”

Feeling overwhelmed yet?  Well, there is good news!  The same report notes that “90% of these languages are used by less than 100,000 people.”

If you do the math, that means that only 10% of the 7,000 different languages cover most of the world.  Yes, only 700 languages to translate…!  You are probably not celebrating yet.

Consider these important facts about translation from Common Sense Advisory: 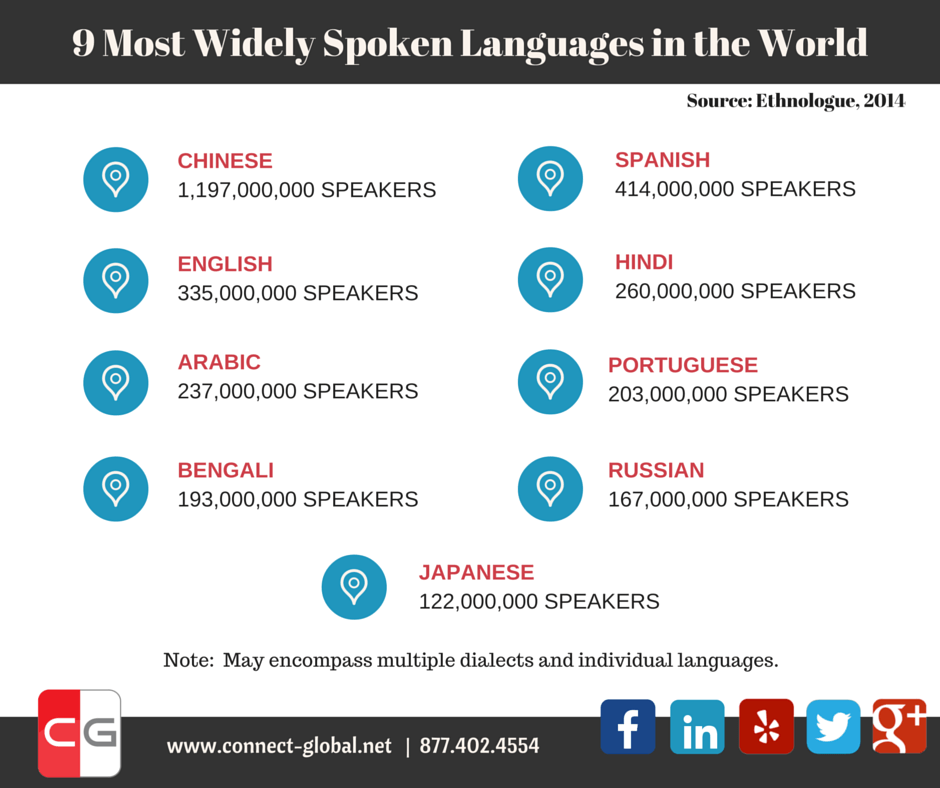 Although nine languages cover billions of people worldwide, it can still be difficult to create the right translation across the same language due to different dialects or individually spoken languages.  When you translate from one language or culture to another, the task might seem impossible.

While English is only third on the list of the most widely spoken languages, Brand Quarterly notes a Common Sense Advisory study, “The Rise and Fall of the Top Online Languages” found that languages are more fluid when examined from an online perspective.

When languages are scrutinized through the filter of online GDP, English holds the top spot for buying in trillions of dollars.  The same group of languages, as surveyed through the screen of audience in millions of people online, shows that Chinese is predominate followed by English and Spanish.

What does this mean for globalized marketing strategies?

Whether addressing an audience digitally or audibly, the clearest answer is that English is not the primary language of global marketing audiences in reach or purchasing power.  Although most of online users can be reached by these predominate languages, the difference between the translation and transcreation nuances of these languages are incredibly vast.  Creating a global marketing strategy that is specific to the majority of users within a certain location, region, or market segmentation with proper translation and transcreation is the only way to assure precious content converts to sales.